Taiwan felt more like Asia to me. The whole point of this trip was to come to Taiwan for work. We had some clients that needed training on the latest version of software.  I was scheduled to be here for 5 days. Since I got in late on a Sunday night, I was not as brave as I was in Hong Kong with taking mass transit.  I stumbled to find an ATM in the airport and then found a cab to to take down to the offices.  Once I got to the hotel, Christmas was still in full swing! Christmas would be in full swing until I left (and there were indications that the Taiwanese celebrate it most of January). We were down in Hsinchu which is about 50 miles south of the capital city of Taipei.  Hsinchu is where a lot of the technology companies of the area have offices.  We mentioned in jest how much Hsinchu is like Santa Clara back home.   Office parks and apartment buildings are truly the same the world over.  Taiwan’s west side is mostly developed with a lot of the same and look of feel of Hong Kong.  Land is a premium and things are densly packed in Taipei.  As we drove down to Hsinchu, Taiwan became much more suburban.  The eastern side of the island appears to be very much remote.  The freeway system only seems to serve the west side of the island. Taiwan’s national freeways have a flower sign.  I was curious what the origin was behind it and no one seemed to know.  It turns out that Taiwan’s national flower is the plum blossom.  Thus it’s image adorns the national freeways.

After a few days down in Hsinchu, I wanted to stay closer to the airport as I had an early flight int he morning back to California.  I wanted to try my hand at the mass transit in Taiwan to see how good it was in comparison to Hong Kong.  The station in Taiwan was very similar to the US, but the escalator was longer than I had expected!

The train was very much like an airline in that you booked a seat in business or coach and then had an assigned seat or open seating.  Cost to get to Taipei was about $17, which is about half the fare of a taxi.  The trains run up to 180 mph between stations that are further apart.  The train was clean, quiet and actually fun to ride.  I was poking around the depot in Taipei and the conductor offered to take my photo! The W in downtown Taipei was on the list of preferred hotels so that’s where I was going to be for the night. The sign was fun to photograph (and over expose).  When I brought the images into my PC, I was surprised to see the building in the background! It was located in the heart of Taipei’s shopping and “fun” district.  The room was small and ultra modern, but completely comfortable for the night.  Plus I had a great view!  The bathroom was neat as the water from the shower flowed under the bathtub to drain.  There was no separate drain! The main attraction here was the Taipei 101.  It’s apparent that the Taiwanese wanted to build the tallest building in the world.  While impressive, it doesn’t fit at all within the skyline of town.  It just feels like they wanted to out do the rest of us (nothing wrong with that).  The irony though, is they were quickly outdone :)! As with every attraction you could get your photo taken.  I got a photo of the photo. The Taipei 101 has 91 accessible floors to the public.  With the bad weather, the observation deck on floor 91 was closed so we all were sent to floor 89.  With that being said, it was impressive going up that high.  The view showed how dense Taipei really was.  The below photo was zoomed in at full power.  You could see that density for miles on end (had the sky been clearer). And yes, my own photo.  Why people don’t understand to give margin around people when taking photos… guess beggars cannot be choosers. The building is so high that it needs it’s own seismic damping if an earthquake ever hit.  This giant yellow ball serves that purpose.  I’m thankful the big one didn’t hit during my stay. The gift shop was impressive here in how much stuff they tried to sell you.  The one thing that caught my eye was this globe that was made out of stones.  It reminded me how far home really was… It takes about 30 seconds to go from top to bottom (a distance of just over 100o feet).  You didn’t feel any speed forces in the elevator which was really cool!

Once back on the ground it was neat to see the Taipei 101 lit up at night. 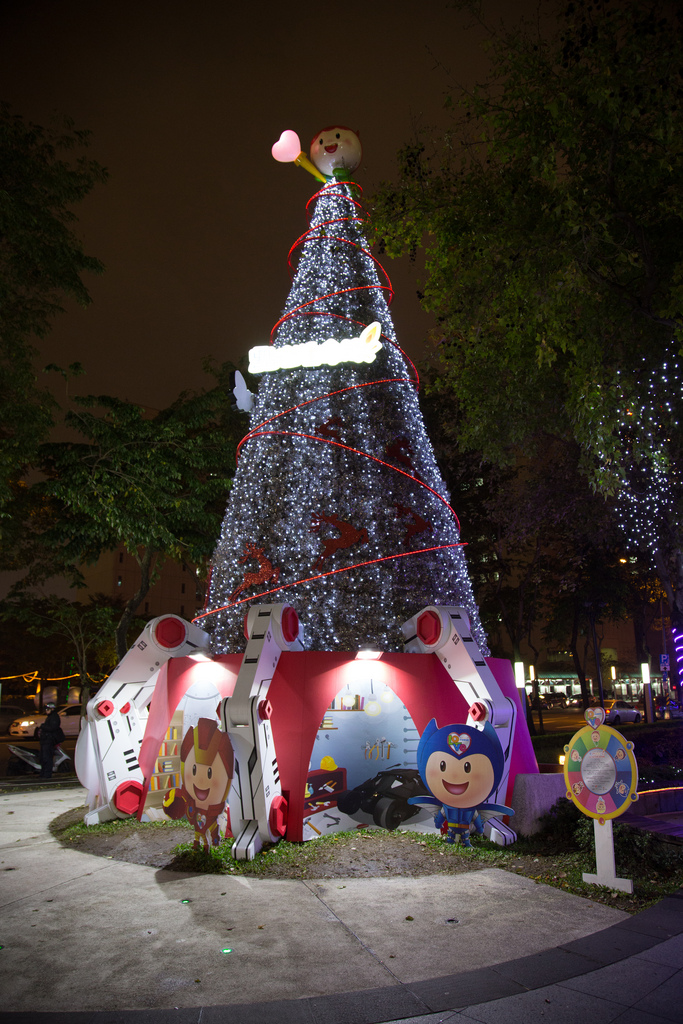 Taiwanese motorcycle culture was as alive and well as it was in Hong Kong.  Very cool. I posted on Facebook that I was in Taiwan and found out a highschool friend of mine was there as well.  We got to meet up for dinner which was cool!

And with all things, even this had to come to a close.  I was ready to come home after almost 10 days in Asia.  As I boarded the plane in Taipei on a Delta flight it was apparent that I was going home.  English was the primary language and everything felt like I was going back to see the family at Christmas.  I was used to the experience.

We landed in San Francisco just after daybreak.  It was great to see the sun rise over the bay area as land, or better, home came into focus.  And yes, it was a welcome sight to see welcome home.